I'm struggling on after having both hands in casts a year ago. My hands are aching and swell up if I overdo the carving on a guitar body or neck. 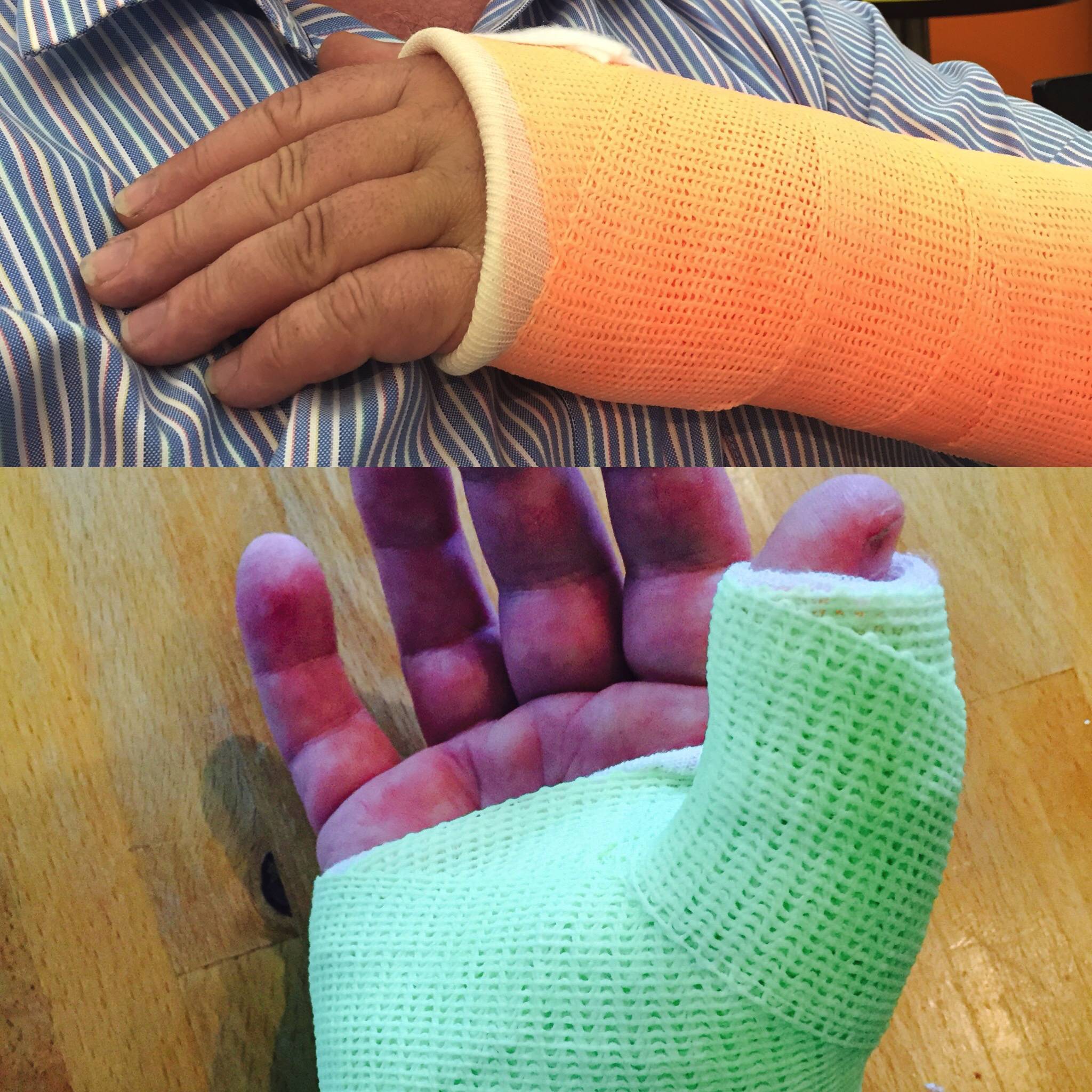 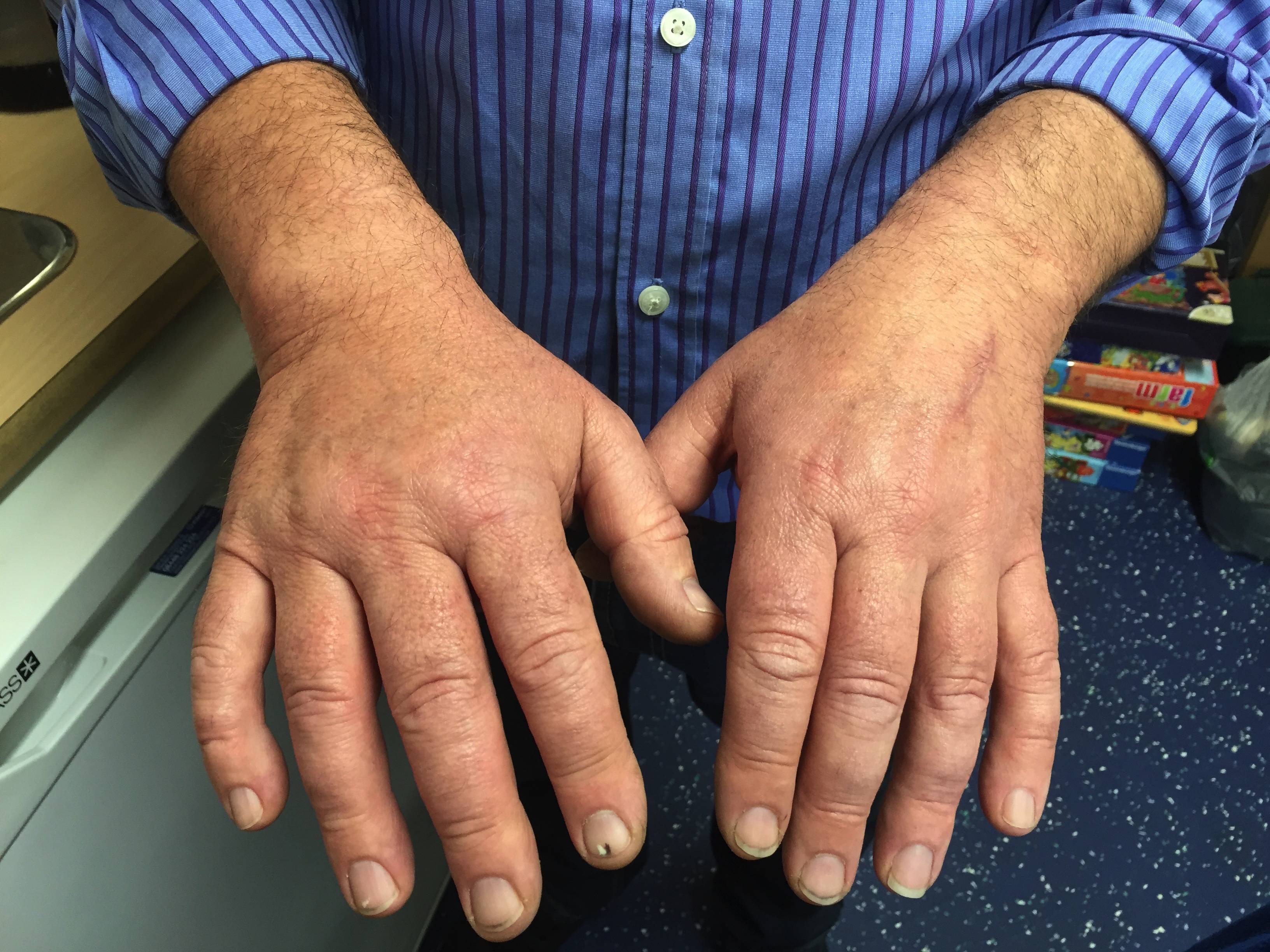 I'm still going for it though,and I have three bodies on the go, and a blue grass f style mandolin in progress.

The set back was a bit upsetting as i'd hoped to have sold a few by now. It has put me nearly 18 months back on my plans, but trying to be positive, it has helped me learn new methods of tool useage and a whole lot of pateince. Now that, I could have done with years ago!

Shortly I will post some more photos of the work in progress.